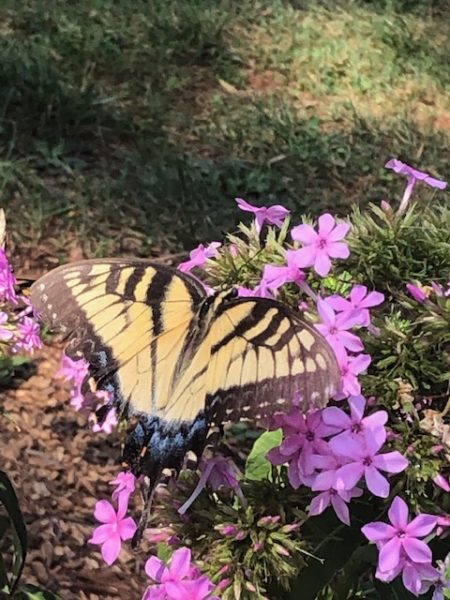 Picking up all of his bedding and his club, the healed man began to push and threaten his way through the excited crowd, who all wanted to touch him to see if some of his miracle might rub off onto them. For the first time in thirty-eight years, he longed to be with people—normal people. And since it was the Sabbath, he knew that many of the people in Jerusalem would be in the temple, so that’s where he headed.
As he entered the temple grounds, he was confronted by some of the religious leaders. “Hey, you! This is the Sabbath day! You can’t be carrying stuff around today. It’s against the law.”
“Don’t yell at me,” the man said defensively. “It’s not my fault! The man who healed me told me to pick up my bedding and walk.”
“Somebody healed you?” one of the Pharisees demanded angrily. “TODAY?”
“Yeah,” the man answered. “I haven’t been able to walk for thirty-eight years, and this guy comes up to me and tells me to pick up my stuff and walk, and suddenly I was able to.”
“He can’t do that on the Sabbath day!” another shot back. “Who was it?”
“I don’t know!” the man snapped. “He was just there, he healed me, and then he left.”
“Well, if you see him, you’d better come tell us, or it’ll be the worse for you. Now drop all that junk you’re carrying and go ask God to forgive you.” Reluctantly the man laid down his possessions and walked into the temple.

« 11 – The Challenge to Deeper Faith
13 – A Stunning Misunderstanding »