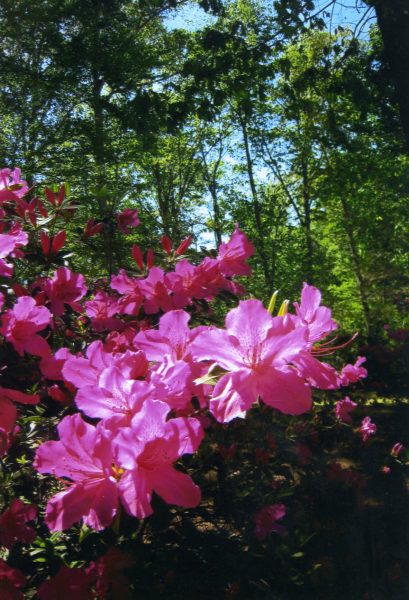 When Jesus and His followers returned to Capernaum from their short teaching trip, only a few people remained in town. The majority of the population had left to travel to Jerusalem for the Feast of Booths.
“So we aren’t going to the feast, Teacher?” Matthew asked what they were all wondering.
“Actually we are going,” Jesus returned. “I just didn’t want anyone to know we’re going.
“My friends, things have changed, and we are going to have to do things differently from now on. Our enemies have become more focused in their plans to destroy Me, but I cannot let them succeed until My time has fully come. Get whatever we need to take with us. We will leave for Jerusalem tomorrow morning.”

“I’ve never seen it like this before!” Aaron of Bethphage said to his brother-in-law Tobias as they entered the temple in Jerusalem. “The Pharisees are harassing everyone.”
“I know!” Tobias agreed. “They’re all looking for the teacher Jesus.”
“They want to kill him,” Aaron said confidently. “I’ve heard them talking. It’s not just the Pharisees either. The chief priests and all the Sadducees are in on it as well.”
“The guy heals people, casts out demons, and teaches people about God,” Tobias shot back. “He’s a good man. They should leave him alone.”
“No, he’s not a good man!” said a man standing nearby that neither of them knew. “Jesus is a liar, and he’s leading the people astray. I’ve heard that he even claims to be the Son of God! That’s blasphemy!”
“You don’t know what you’re talking about!” a different man growled loudly. “Jesus healed a lot of people in my town! He’s a good man, an’ I’ll punch anyone in the face who says otherwise!”
With a glance at each other, Aaron and Tobias slipped away from the argument.