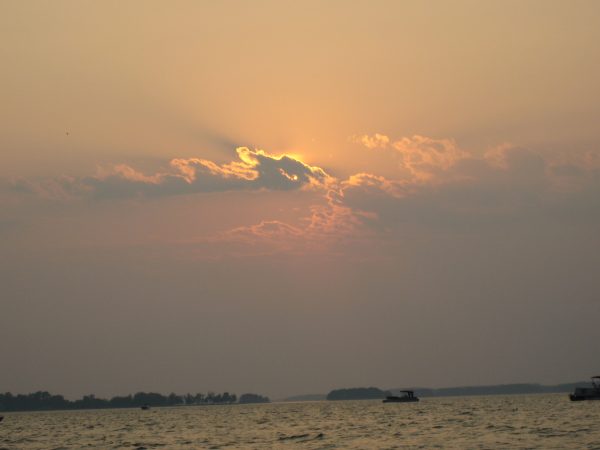 The political climate in Judea was getting dangerous for Jesus and His followers, so He moved His ministry back to Galilee. Only a few weeks had passed when a messenger arrived from Judea.
“Teacher!” Rock called as he entered the house where Jesus was sitting. “We just received a message from Martha in Bethany!”
“What does she say?”
“All that’s written is, ‘Lord, he whom You love is sick,’” Rock answered.
“She means Lazarus,” Andrew added.
“It must be bad if she went to the trouble to send us a message about it,” John concluded.
All of them knew well the love and support that Martha, Mary, and Lazarus had given them over the last two-and-a-half years. Jesus looked around at the concern on their faces. “Don’t worry. This sickness will not end in death for Lazarus. The Father intends to use it for His glory and that the Son of God may be glorified as well.”
After saying this, Jesus then announced that they would be traveling to a couple of nearby villages to teach.
“What are we doing?” James whispered to Rock as they left Capernaum and headed north. “I thought the Teacher would be calling out some miracle to heal Lazarus from up here in Galilee.”
“I don’t understand it,” Rock answered in a low voice. “Jesus loves Lazarus and his sisters like His own family. Maybe He’s already healed him and didn’t tell us.”