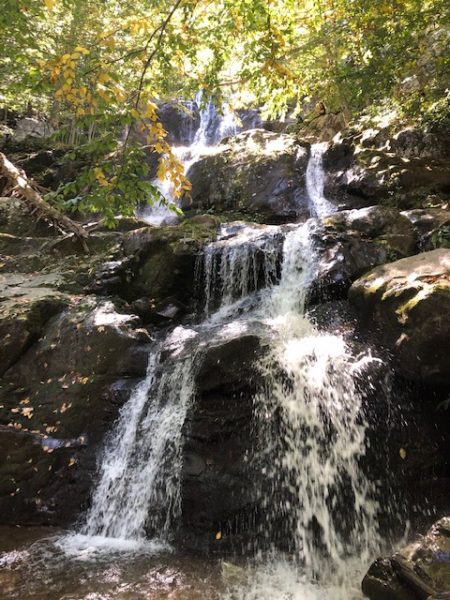 The council meeting called by the chief priests and Pharisees was just getting started when Nicodemus and Joseph of Arimathea arrived. Two students of Rabbi Abdiel were describing what they saw that afternoon at the cemetery in Bethany. When they finished, the meeting erupted.
“Did you hear that, Joseph?” Nicodemus said excitedly to his friend. “The Teacher raised a man from the dead! These two students saw it with their own eyes!”
“I understand that,” Joseph returned. “It’s wonderful, but the council is not going to take this news well.”
After several minutes of bedlam, Rabbi Zeraph shouted for quite. “What are we doing? This charlatan is performing many signs! If we let him go on like this, everyone will follow him like sheep, and then the Romans will come and wipe us out! They won’t stand for someone challenging their rule!”
“LISTEN TO YOU! YOU’RE ALL A BUNCH OF IMBICILS!” Caiaphas, the high priest, shouted. Zeraph slunk back to his seat as the enraged leader took his place. “DON’T ANY OF YOU REALIZE THAT IT IS GOD’S WILL THAT ONE MAN DIE FOR THE PEOPLE SO THAT THE WHOLE NATION WON’T PERISH? THIS MAN MUST DIE, AND I’M TELLING YOU THAT’S GOD’S WILL!”
As the rest of the council took in these words, Caiaphas slowly turned, looking at all of those present. “We must make it happen!” the high priest demanded. “We will no longer talk about killing this pretender! Today we will plan it!”
“What can we do?” Joseph whispered to Nicodemus.
“I will send one of my servants to Bethany to warn the Teacher.”
As soon as the message was delivered to Jesus, He gathered His disciples and secretly led them thirteen miles north of Jerusalem into the hill country, to a city called Ephraim.
“Master,” Rock asked, “shouldn’t we leave Judea and get back to Galilee? You’d be safe there.”
“My time draws near,” Jesus returned thoughtfully. “The Passover is coming, and I must not miss it.”
At these words the disciples looked at each other with concern. Judas, sitting by himself, fingered the money box.