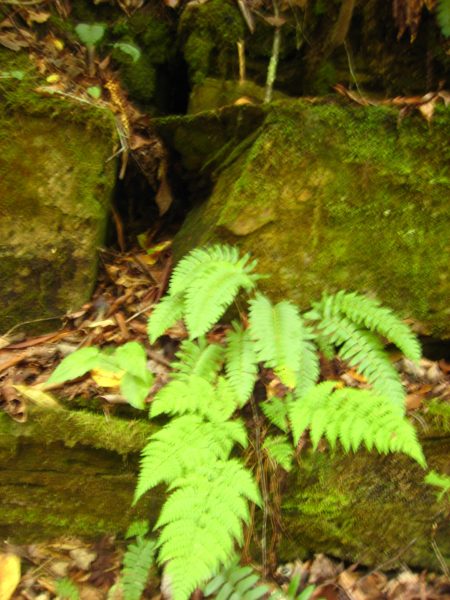 The next day Jesus was again in the temple with His disciples. As always, it didn’t take long for word to get out, and soon a crowd surrounded Him. The enthusiasm of the people was still high, and shouts of praise came from many.
“Do you hear how many are believing in You, Lord?” Rock asked excitedly as they looked around at the cheering throng.
Viewing the expectant faces surrounding Him, Jesus let out a sad sigh. “I know their hearts,” He said sadly. “They don’t really believe.”
“What do You mean, Lord?” John asked when he heard Jesus’s response.
“I’m not the king they want,” He answered. “They will actually turn against Me soon because they are in the darkness. They don’t know God, and they don’t understand His will.”
“Teach us something, Master,” someone in the crowd shouted. “We believe in You!”
“Do you?” Jesus called back. “The one who truly believes in Me does not believe in Me but in Him Who sent Me.”
This statement was met with many confused looks on the faces of the listeners. “Who are You talking about?” someone asked.
“Do you see Me?” Jesus asked. The response was again met with more confused looks as they affirmed that they could see Him. “It’s not really Me you’re seeing. It’s Him Who sent Me. I know you don’t understand what I’m saying because you are in darkness. I have come as light into the world so that everyone who truly believes in Me doesn’t have to stay in darkness. My Father has offered a way out for those who are tired of living in spiritual blindness. Do any of you want to be free of the darkness? Then come to the light!”
“Where IS the light, Teacher?” someone asked, frustration in his voice.
“It’s ME!” Jesus returned. “As I have said, I am the light, and My words are true because they come from My Father. All that you could ever want is right here, and yet none of you will accept it.”
At this point murmurs could be heard from the multitude, and a number began to walk away.
“Your judgment on these people was right, Teacher, when You said that they didn’t really believe” John voiced his thoughts as he saw the people leaving. “You told them to come to Your light, but they didn’t believe enough to do it.”
“I didn’t judge them, John,” Jesus answered. “I didn’t come to judge anyone. The Father sent Me to speak His words to the people. If they hear My words but don’t keep them, I don’t judge them.”
“Why not, Lord?” John asked indignantly. “They deserve it.”
“That’s not why I came,” the Teacher returned. “Father sent Me to save the world, not to judge it.”
“So You’re just gonna let those people who reject You get away with it?”
“Don’t misunderstand,” Jesus answered. “He who rejects Me and does not receive My sayings has a judge; the word that I spoke is what will judge him on the last day.”
“Your words?”
“That’s right,” the Teacher agreed. “They will be judged by what I have said. And do you know why? Because they aren’t My words! The Father Himself has commanded Me to say what He has given Me to speak, and I have done it! The words you have heard from Me are His words…they are His commands. I have presented them exactly as He wanted Me to because the amazing life, the highest life, the most wonderful, everlasting life that God wants all of you to have is experienced when you trust in His words. If anyone receives the words of the Father and accepts them to be true, then they will produce eternal life in the person who follows them. I’m telling you the truth—the absolute truth, the words of God are life!”