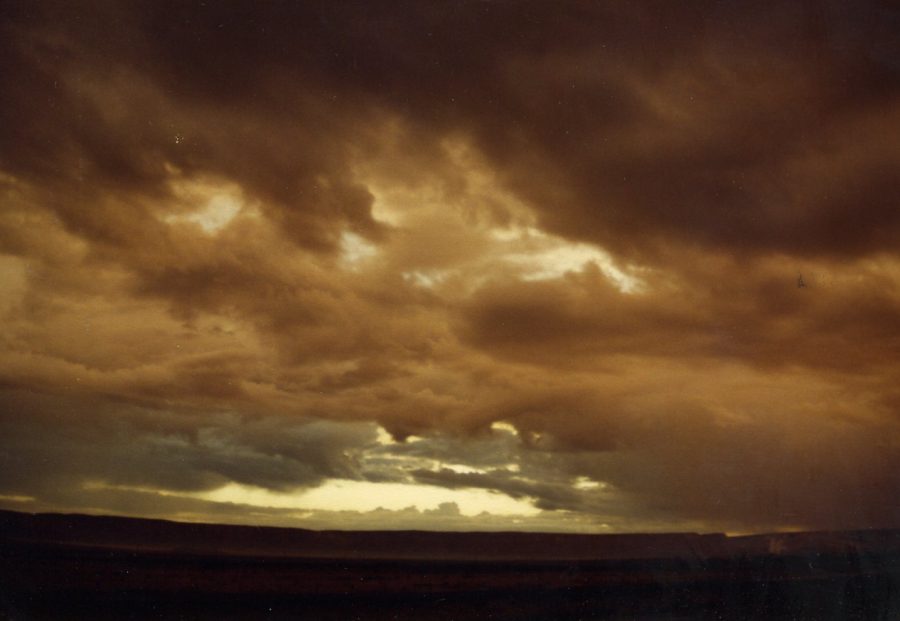 Something wasn’t right. The Passover Feast was supposed to be a happy, joyous, and hopeful time, and all of their past celebrations had been…but not this one. This Passover was very different, and they all felt it.
The disciples had been to gatherings with Jesus before, and they knew that parties were always better when Jesus was there. His smile would light up a room, and his booming laugh was contagious. He wasn’t that way now. To the disciples Jesus seemed to be more somber than usual. The few smiles that they saw from Him this night had a sadness behind them. On top of that, the Teacher had just quoted a prophecy of David saying, “He who eats my bread has lifted up his heal against Me.” Then He indicated that this Passover meal was the fulfilment of that prophecy. It was unsettling to all of them, but the person who seemed the most upset by it was Jesus Himself. His brow was deeply furrowed, His eyes were red and glistening, and He seemed on the verge of tears.
Most of the disciples reclined on their left sides in front of the low table in order to reach the food with their right hands. Since Rock was left handed,* he reclined on his right side facing Jesus and young John, who was between him and the Teacher. Rock saw clearly the pain on his Master’s face.
“What’s wrong, Teacher?” he asked with concern.
The Lord looked around the table at the faces of each of his closest and dearest friends before He responded. “I’m telling you the truth—the absolute truth,” Jesus answered, his voice cracking with emotion. “One of you will betray Me.”
Every head snapped up at these words…every head but Judas’s. He kept his eyes down. The disciples began looking at each other, totally at a loss to know which of them He was referring to. “Surely no one in this room would think of doing that to you, Lord,” Thomas said what they all thought.
“He’s already done it,” Jesus answered flatly.
An audible gasp was heard from different ones, and again everyone’s eyes searched the faces of those sitting there. Simon, the former Zealot who had been an assassin, knew the others would think of him with his dark past. He hated his former life, but he, as well as all the others, knew what he was capable of. “Is it me, Lord?” he asked, fearing to hear the response.
A soft look and a faint smile from the Master gave Simon the answer he hoped for.
Seeing that Simon was not the guilty one put fear in the hearts of the others. They each began asking, “Is it me?”
Once again Jesus’s sad eyes scanned the faces of those He loved the most. As His eyes rested on Judas, the traitor swallowed hard, forced a smile and said, “Surely, it’s not me, Lord.”
There was a long pause before Jesus responded, and when He did, no one understood His meaning. “You said it,” the Teacher answered.
Rock secretly gestured to John to get his attention. Leaning forward, Rock whispered, “Ask Him who it is.”
Reclining beside Jesus, John leaned back until his shoulder rested on the Teacher’s chest. Looking up, the young disciple asked in a low voice, “Lord, who is it?”
Showing John the small bite of bread He held in His hand, Jesus whispered back, “It is the person to whom I shall give this bread after I have dipped it.”
The Teacher then dunked the bread in the bowl of salt water that symbolized the tears of Israel and handed it to Judas, the son of Simon of Kerioth. John’s eyes went wide when he saw who had received it and nodded urgently to Rock.
Judas accepted the morsel from the Teacher with a fake smile, not knowing what was going on, but when he saw Jesus, John, and Rock all staring at him, he realized that somehow the Master knew and that his treachery had been exposed. His eyes darted to the door, his only way of escape. He was just getting ready to make a dash for it when Jesus spoke to him.
“Judas, what you are going to do, do it now!”
Not understanding why Jesus was letting him get away, Judas quickly leaped to his feet, snatched up his cloak, and dashed out the door.
It was already dark outside, and there was a chill in the air that caused the traitor to shiver. Pulling his cloak tightly around himself, Judas descended to the empty street and quickly hurried to Caiaphas’s mansion in the upper city.
Back in the upper room, there was more confusion. None of the disciples knew what Jesus had done or why Judas had rushed out so hurriedly. Judas was the one with the money box, so many of them thought the Teacher had sent him to buy something they needed or possibly to give money to some poor soul. Jesus was always doing stuff like that, so the idea made sense.
The funny thing was that, in spite of all the tension that had been in the room seconds before, Jesus seemed suddenly relieved. It was like, as soon as Judas had been sent on his mission, an enormous burden had been lifted off the Master’s shoulders.

[* In John 18:10 it says that Peter pulled a sword, swung it at the high priest’s slave, and cut off his right ear. The slave would have ducked away from the oncoming blade, therefore the most likely way for that to have happened is for Peter to have swung the sword with his left hand.]