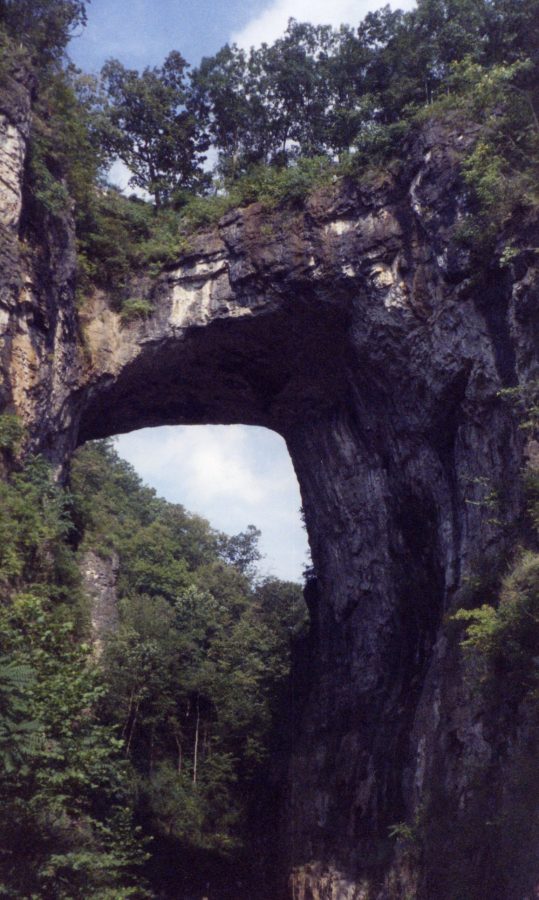 (Inspired by John 13:31-14:6)
As soon as Jesus sent Judas out from the Passover meal to put his plan of betrayal into action, the Teacher exhaled deeply and gave a smile of relief to His remaining disciples. All of the Lord’s followers noticed the dramatic change. When Judas had been there, the tension and heaviness in the room was palpable, but as soon as he left, everything seemed to change.
“What happened, Lord?” Nathaniel, son of Talmay,* asked. “You were so concerned earlier, but now you seem very relieved. What’s going on?”
“It has started!” Jesus exclaimed. “The true glory of the Son of Man is finally being revealed. And not only Mine, but the glory of My Father is being revealed in Me as well. But it’s even better than that! If God is glorified in Me, then He will also glorify Me in Himself, and He’s doing it right now!”
These words stirred lots of questions. “What does it mean to be glorified, Lord?”
“Will we see it?”
“What’s it look like?”
“Why now?”
“My little children,” Jesus answered, “I am only going to be with you a little while longer. You will look for Me, and as I said to the Jews, I am also saying to you, ‘Where I’m going you cannot come.’”
“WHAT?” Rock exclaimed.
“I’m giving you a new command,” Jesus continued, ignoring Rock’s response. “My command is that you love each other, but I want you to love each other just like I have loved you. Loving each other will be the identifying mark that shows the world that you are My disciples.”
“Just wait a minute, Lord!” Rock said with concern. “I need to know where you’re going!”
“You can’t follow Me where I am going now,” the Teacher answered, “but you’ll follow later.”
“Lord, why can’t I follow you right now?” Rock asked, sounding desperate. “I…I would give up my life for You!” It seemed to the big fisherman that the eyes of Jesus looked into the depths of his soul.
After a pause the Lord answered, “Would you give up your life for Me, Rock?”
“We all would, Lord!” James said what they all believed.
The Teacher looked around at the sincere faces of His followers and gave a sigh. “Rock,” the Lord said as His eyes returned to His friend, “I’m telling you the truth—the absolute truth, a rooster will not crow until you have denied three times that you know Me.”
“Lord!” Rock gasped in shock when he heard the words. The look on the faithful disciple’s face was heartbreaking.
“Master,” John spoke up, “Rock would never…”
“And the rest of you,” Jesus continued, “will all desert Me.”
The best word to describe the followers of Jesus at that moment is crushed. If someone outside their group had said the Teacher’s words, they would have all just laughed it off, but it was Jesus who said it—the Son of God, the King of Israel—and He only spoke truth. They all knew at that moment that if Jesus said it, then it would happen, and it crushed them.
“I know you’re upset,” Jesus said again, “but don’t worry about it. My Father and I will take care of it. All you need to do is to trust in God and trust also in Me.
“I want all of you to be with Me in the place where I am going, but that’s why I need to go first and prepare a place for each of you.”
“You’re going to make a place for us?” Simon asked.
“Yes!” Jesus said with delight. “Where My Father dwells are many mansions, and I am going to make some ready for you and for all who follow after Me. Because I’m telling you about it now, you can know it’s true. After I’m gone, all of you will join Me because you know the way to get there.”
“Lord, we don’t know where you’re going,” Thomas said in frustration. “How can we know the way?”
“But you DO know the way, Thomas,” the Teacher returned. “It’s Me! I am the way! Because you know Me, then you know the way. That’s why you need to trust in Me, because all that you will ever need to get to where I am is found in Me. Do you need patience? Do you need peace, endurance, strength, or courage? I have more than enough for all of My followers. Knowing Me means you not only know the way but also the truth and this wonderful life I’ve been telling you about. I am all of these things. It is not your strength or courage or ability that can accomplish God’s will or bring you to Me. Just trust in Me, and I will provide all that you need. That’s why anyone who wants to come to the Father can only do it through Me.”

*Nathaniel is believed by many to be the disciple referred to as Bartholomew, and the name Bartholomew means ‘son of Talmay.’