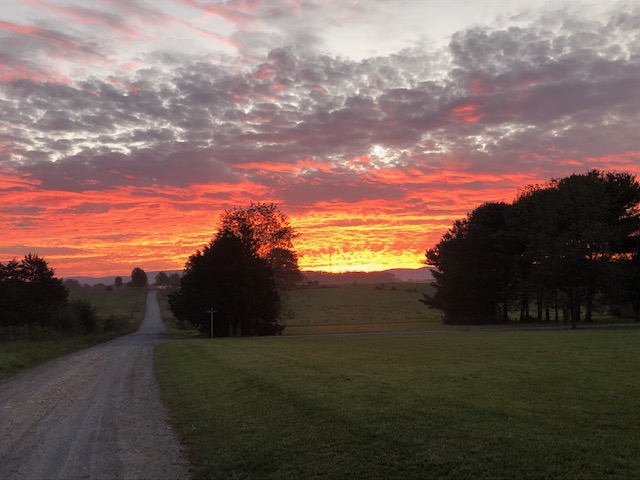 (Inspired by John 16:1-15)
As Jesus led His disciples along the road up the Mount of Olives on the moonlit night, there seemed to be something ominous hovering over them. A short time earlier the Teacher had announced that He was leaving them, and they weren’t sure why. He had also told them that they would all forsake Him this night, and that had broken their hearts.
“I want you all to know,” Jesus said loud enough for them all to hear, “that things are not going to turn out the way each of you thought they would. The reason I’m telling you all these things before hand is so that when they do occur, you won’t be disheartened and give up.”
“What’s going to happen, Teacher?” Matthew asked nervously, dreading the answer.
“Soon you will be going out to tell others about Me,” Jesus answered, “but those people will not treat you like heroes. Instead they will throw you out of the synagogues. In fact, very soon people will try to kill you, and those who do will think they are serving God.”
“Why, Lord?” John asked, trying to hold back his tears. “Why will they treat us so badly?”
Jesus stopped and turned to look squarely at his young disciple. “Because they don’t know My Father, and they don’t know Me. I want you to understand clearly what’s coming so that when it happens, you will remember that I told you. I want you to be prepared.”
“You never said anything like this before, Lord,” Philip asked with a concerned look. “Why are you telling us all of this NOW?”
“I didn’t tell you these things before,” Jesus answered, “because I was with you, and I have protected you. But now I am going away, and I know you all want to know where I’m going. Let Me tell you once more, I am going to My Father, the One Who sent Me.” After saying these words, the Teacher scanned the heartbroken faces of His followers.
“Look at each of your faces,” Jesus said with a compassionate smile. “I tell you that I’m going home to My Father, and you are filled with sorrow. I’m telling you the truth—the absolute truth, My going to the Father is a really good thing for you because, if I don’t leave, then the Helper, the Holy Spirit, will not come to you. But by going back home, I will be able to send the Helper to you. The sadness you feel right now is preventing each of you from comprehending how wonderful it will be to have the Holy Spirit here with you helping you.”
“What will He do, Lord?” Thomas asked curiously.
“He will be with each of you and do everything that I’ve done and so much more!” Jesus answered excitedly. “You know all of those people I told you about who will hate you? Well, the Holy Spirit, when He comes, will convict those people of their sins even though they don’t believe in Me. I won’t be here to show the world what true righteousness looks like, so the Holy Spirit will do that. And He’ll actually do it so well that people will be convicted that they aren’t righteous. That’s when their hearts will open, and you will be able to share My words and My righteousness with them. The Helper will also convict the world about the judgment that’s coming and the judgement that’s already taken place.”
“There has already been a judgement?” Andrew questioned with concern. “Who has been judged?” At this question all of the disciples nervously looked at each other.
“Our enemy,” Jesus answered confidently with a smile. “The ruler of this world has been judged. He has been defeated! And in the next few hours, I will seal his defeat. I have a lot I want to say to you about all that and more, but you have too much to deal with right now.”
“When will You tell us, Teacher?” Little James asked. “We want to know all that You have to say to us!”
“I know you do, Little James,” Jesus returned, “but now is not the time.”
“But when, Lord?”
“When I send you the Helper, the Spirit of truth, He will explain everything to you. He will guide you to all the truth you need to know. And He won’t be just telling you what He wants to say. Everything He hears Me saying, He will speak to you. He will take everything that I have for you and reveal it to you, making sure you understand it. He will even show you My glory.
“What things do You have for us, Master?” Matthew asked with a gleam in his eyes.
The smile on the Master’s face grew broad as He answered. “Everything that the Father has is mine. And when the Helper comes, He’s going to take everything that’s Mine and show it to you…EVERYTHING.”
At these words eleven mouths dropped open.