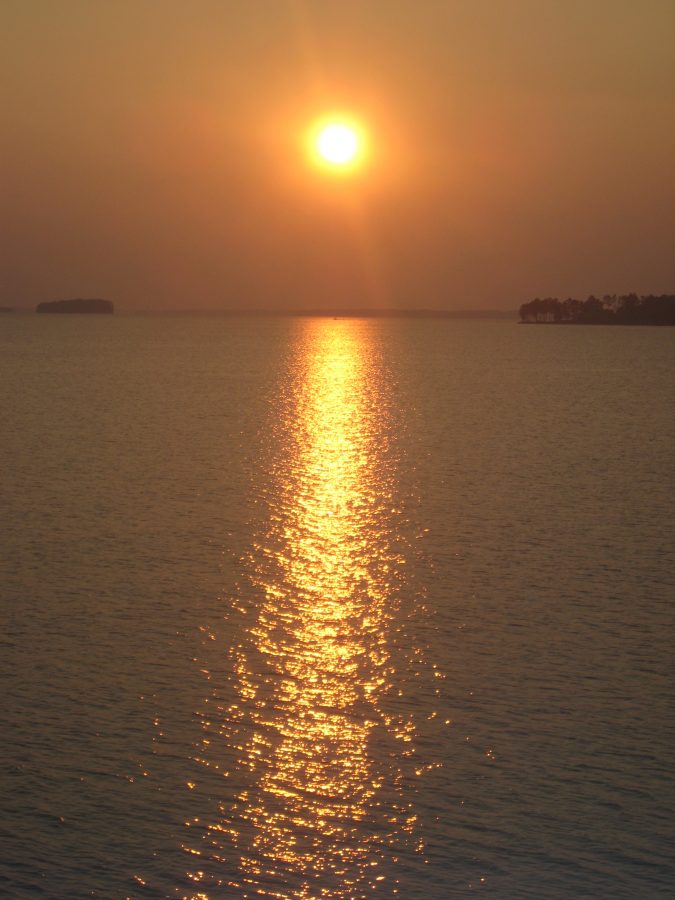 The End
By Alan W. Harris