Well, hello, to all you intrepid souls who made it this far into the webpage. I really appreciate your interest in the The Tales of Larkin and in my message on teaching with stories. Since you are on this page that tells me that you are interested in learning more about me (or it just means that you clicked on the wrong button). Be that as it may, you’re here. 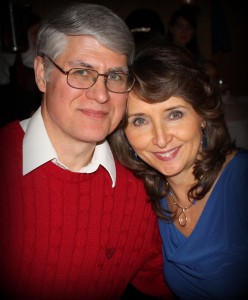 I am a retired veterinarian near Luray, Virginia. My beautiful and amazing wife Valerie and I have been married for over 46 years…to each other! We have six children whom we have home schooled for over 27 years. The three oldest of our children are married and have given us nine very precious grandchildren. We also share our home with a fun, adorable, opinionated (though sometimes ungrateful) pug, named Millie.

I began the first The Tales of Larkin book many years ago simply because I had an idea for a fun story but I had to set it aside due to the demands of veterinary school. Years later when we were sitting around as a family having fun telling stories we reached a point where we ran out of stories but we weren’t ready to stop. That’s when my oldest daughter, Lisa, remembered my story and suggested that I read it to them.

“Oh I remember that! It’s about those little men!” my son, Clint quickly added.

“But you didn’t like it when I tried to read it to you before,” I answered.

“What story?” young Natalie asked indignantly. “I haven’t heard about this!”

“We were just kids then, Dad,” Lisa returned knowingly.

“PLEASE READ IT, DADDY!” they begged.

So I pulled out my old yellowing story pages and began to read. When bed time came they were begging for more. I read my story to them every night for almost a week until I got to the end of what I had written. My children were so anxious to know what happened next in the story that I was motivated to start writing again.

Every time I finished a chapter it became a big deal. We called them “Larkin Nights”. We usually did them on Friday or Saturday evenings. My wife would fix a special meal, and then after we all helped clean up, we would retreat to the den where I would have the kids help me review the story and tell me where we had gotten to. Then I would pull out the new chapter and begin reading. Just to make it more fun for them I would make up voices for the characters in the story. Those became great family bonding times.

Shortly after we began doing this my wife and I decided to start homeschooling our children and I discovered that reading the chapters of my tale to the children gave me precious teachable moments. Because the children were really into the story, I was able to ask them questions at the end of each chapter that let me reinforce the important lessons I wanted them to remember for that chapter.

“While at first, Hawthorn’s Discovery was meant only to entertain us, it became a teaching tool as well. I began to see in the book spiritual lessons that Dad had been learning and wanted us to know. Rather than feeling lectured, we loved it.”

A few months ago my oldest son who is in his thirties now, told me that he still remembers ALL (his emphasis) of those lessons. I discovered the reason he still remembers all of those lessons is because the exciting stories triggered his emotions which caused his brain’s limbic system to take over and immediately store all of those teachings into his long-term memory. Apparently educators have known this to be true for several years, but this has been an exciting discovery for me! I’m re-formatting my books to include an appendix with chapter questions to make it easier for parents and teachers to use the books to teach. As we finish producing and re-formatting each of the books in The Tales of Larkin series they will be made available

My message now is to tell parents and teachers about this fantastic teaching technique that actually allows us to teach to our children’s hearts…that and the Larkin stories are just an absolute blast to read together! But don’t just take my word for it… 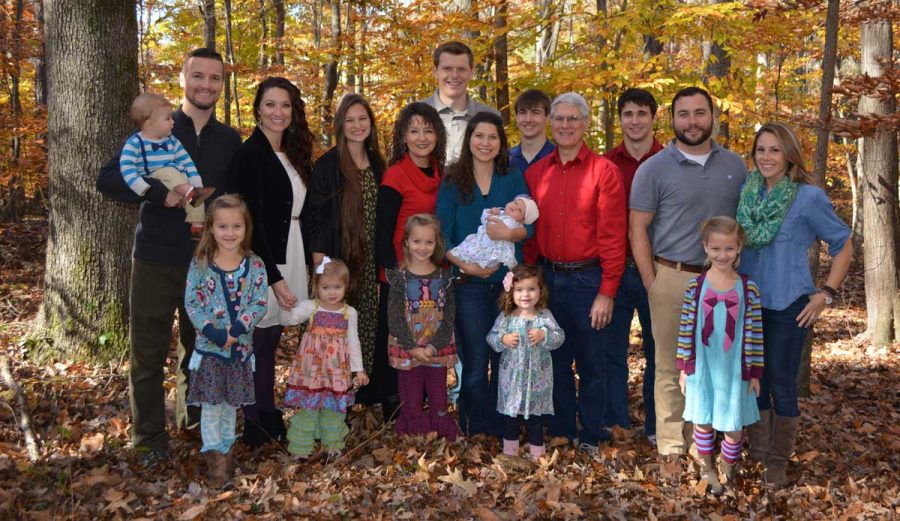 “Them Harris folks shor do clean up purdy,” Rush observed.