Will she look beyond the hardship and listen to God’s higher purpose for all her suffering?

Her village burned and her family and friends violently murdered by savages, the girl found herself a slave of a renegade trapper and his Shawnee squaw. Though she doesn’t believe it, God has not forsaken her.

The Maker’s Medicine Girl is the second book in The Flintlock Sagas series.

The Kentucky wilderness in the 1770’s was filled with terrors and dangers, and no one knew this better than sixteen year old Remember Warren. Her village burned and her family and friends violently murdered by savages, the girl found herself a slave of a renegade trapper and his Shawnee squaw. Though she doesn’t believe it, God has not forsaken her. Will she look beyond the hardship and listen to God’s higher purpose for all her suffering? The story reaches its climax as Ember is forced to make a desperate run for her life that will put her new faith to the extreme test.

Alan Harris’ goal is to write entertaining stories that contain opportunities in every chapter to discover important character lessons as well as spiritual truths which can make the reader a better person and draw them closer to God.

Absolutely captivated my attention from start to end!

In your preface, you said that you were trying to write a book that was more appealing to girls. At first, I almost laughed--The Young Frontiersman had been such a treat to read for myself, and I was a girl! But The Maker’s Medicine Girl absolutely captivated my attention from start to end, drawing me into the story so vividly it astounded me. Ember, Prisha, Rebecca, Susanna, and Rayford--all the characters seemed to jump from the page from the first sentence, making it a very interesting experience.

What surprised me most about this story was your portrayal of the Lord, speaking to Ember directly through His spirit and presence. It was done so seamlessly that, far from distracting from the story, it added to the suspense and almost magical effect in the scenes. Whether or not you make another book in the series is up to you--the open ending of The Maker’s Medicine Girl was wonderfully done, so I don’t think it’s entirely necessary if you don’t feel led to. But I would be among the first to read the third in the series if it was written!

God’s hand was very visible in these books, both in the story and in the author’s writing, and I hope that others were as touched by its captivating adventures as I was. Thank you for taking the time to write the series, and I hope God works wonders in your life!

Every girl who likes Laura Ingalls Wilder should read it. 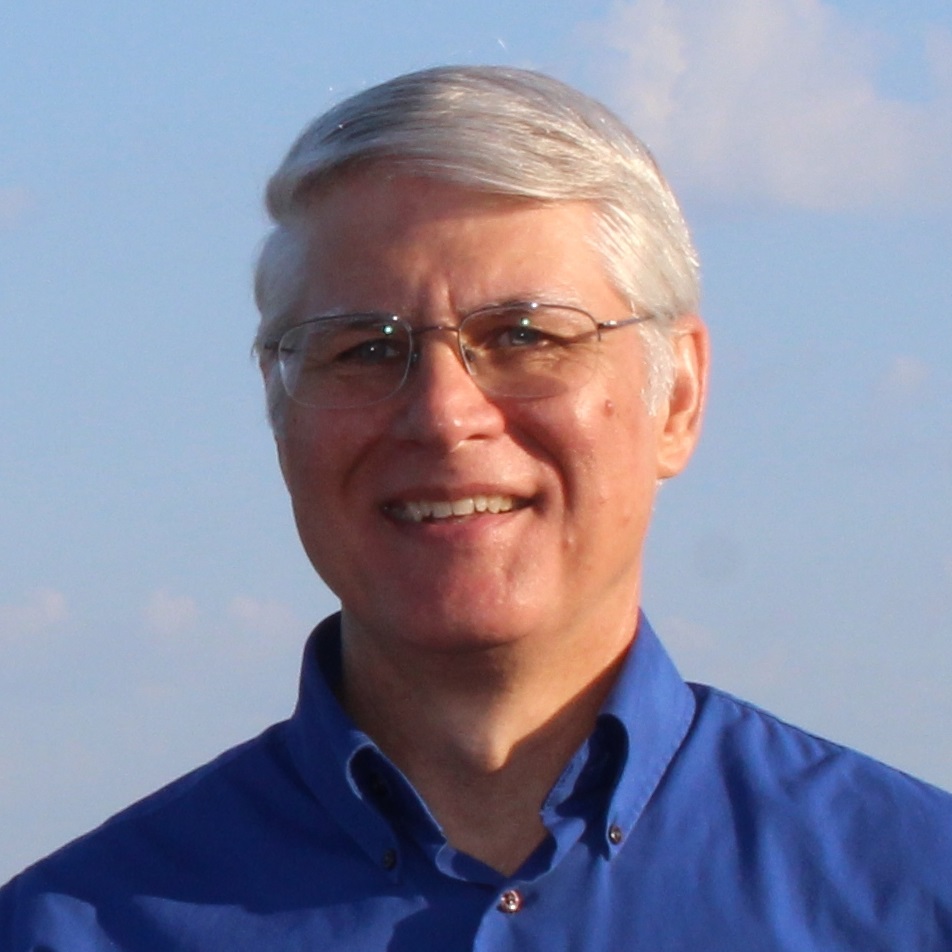 Alan W. Harris is a practicing veterinarian and homeschooling father of six. He enjoys the world of nature as well as creating stories that will not only entertain his children, but challenge them and his readers to develop godly character. Read more...