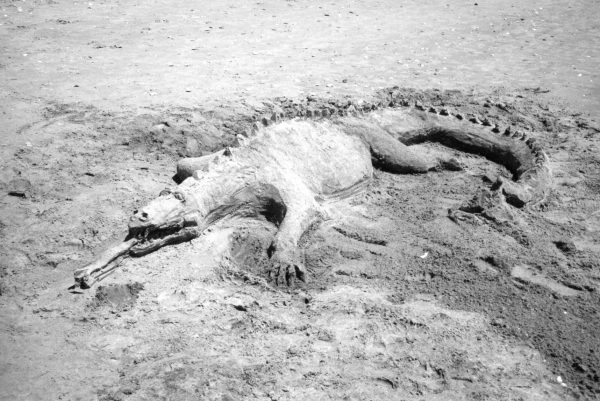 How much quality time do you spend with your children?
Even with spending so much more time at home now a days, it can still be difficult to get everybody together for some fun family time that has a positive impact on your children. That was one of my big desires as a father to my six children. It took work to accomplish, and even then it, many times, resulted in simply playing games together. That was fun, and provided family interaction, but it seldom resulted in impacting my children’s character or spiritual growth.
Okay, so here’s my solution. Read exciting stories to your children! It gets them out from in front of the computer or TV, and it engages everyone in the same adventure. Now, here comes the real exciting part. Each time you finish a chapter or a thrilling part of the story, while your children are still excited, ask them questions about the character of the people in the story. Did they show good character or bad character and what were the consequences? What spiritual lessons can be drawn from the adventure? Did anyone see the influence of Jesus anywhere in the story? How could the person in the story have handled the situation differently? Have you ever experienced anything like that and how did your respond?
By using exciting stories to teach you will not only have a fun, interactive family time but, because the emotional centers of your children’s brains are engaged in the discussion, what you are teaching goes straight into their long-term memory! And THAT, my friends, is AWESOME!
God’s blessings to you all,
Alan W. Harris