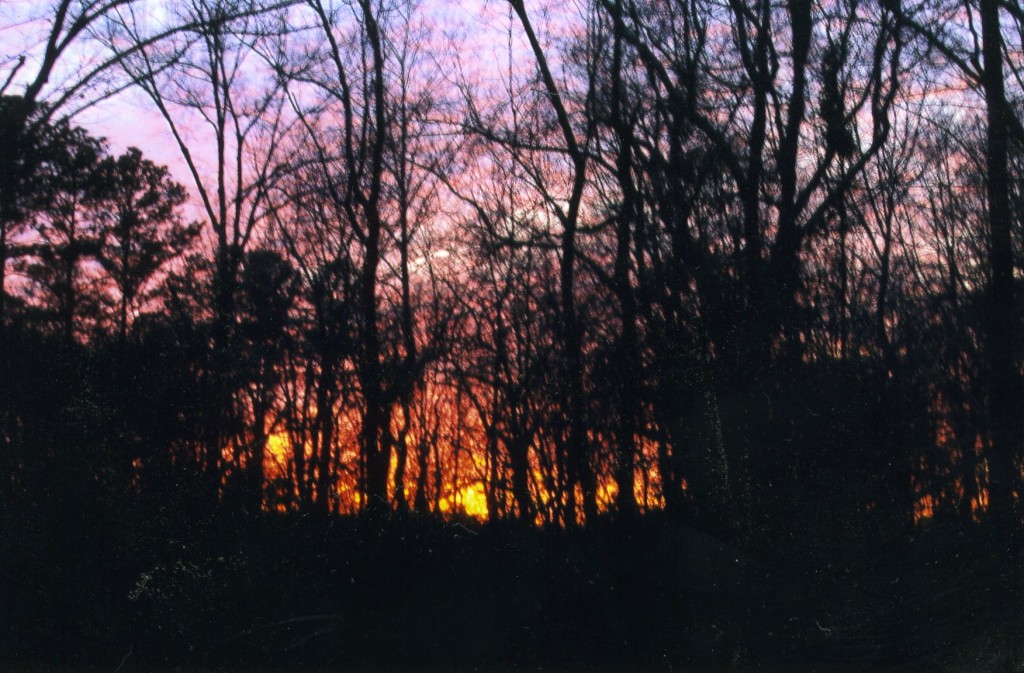 I don’t mean to offend any of you faithful fans of the Tales of Larkin stories, but while I am delighted that you enjoy my stories, I actually write them for my own children. This is a way to use my creativity to connect with my own kids and to not only give them something that they will enjoy but also to use the tales to influence their lives in godly ways.

One of the lessons that I wanted to teach my children was how a true follower of Jesus faces the end of their life. I used the character Turk in the first book, Hawthorn’s Discovery, to show that someone who has the mind of Christ would be willing to give up his life for those in need. You probably also remember that, as Turk was dying, his great concern was not for himself but for his friend Hawthorn, because Hawthorn was not a believer.

In the second book, Larkin’s Journal, I was able to strengthen that lesson as Ramus faced the end of his life. It’s right here that I need to make a confession. Sometimes I don’t really understand what God wants to do with the story, and I occasionally miss His promptings as I get caught up in telling the story in my head. As I originally wrote the story, I came to a place where I had planned for Ramus to die. When I read that part to my children, they burst into tears. They were so upset that I had to agree to rewrite that chapter. So instead of letting Ramus die then, he was just severely injured. He was only “mostly dead,” as they say in the Princess Bride movie.

I spent the next three chapters trying to let my kids get used to the idea of Ramus being “all dead.” That’s when God stepped in. As I strung out Ramus’ character over those next three chapters, he came to faith in King Jehesus. When his character eventually did die, it was a victorious event. Ramus had learned to love King Jehesus, and he longed to be in His presence. I believe Ramus’ phrase was, “I’m starving for it!” When I read that part to the kids, they shed a tear for Ramus, but there were no protests. They were proud of him, and they were excited for him to get to be with Jehesus.

I appreciate so much when God steps in to readjust my writing. It lets me know that He’s overseeing the work and that He’s doing His part to keep me on track. Now if I would just listen to Him all the time, this whole writing thing would go much better.

« How Do You Deal With Writer’s Block?
A Special Post from Guest Blogger Valerie Harris, My Wonderful Wife. »