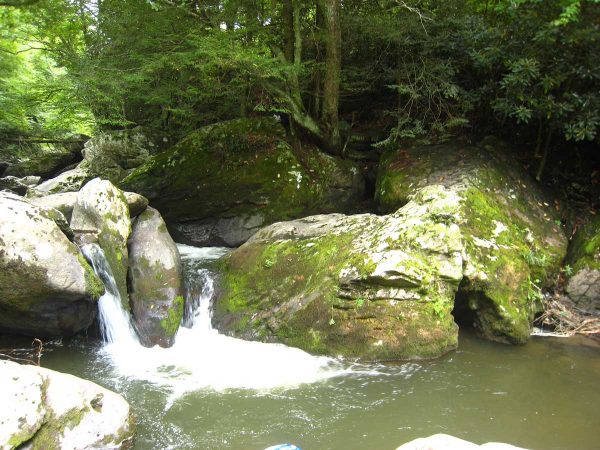 Parenthood is both an amazing and terrifying adventure. When I first became a parent, my wife and I were so excited at the opportunity to shape these innocent little lives into mature, responsible, caring adults. Like all parents I felt a huge responsibility to teach my children the important lessons of life, but as my children grew, I became frustrated at their poor attention span and their lack of interest in the things I was trying to teach them. I couldn’t seem to get the lessons I wanted them to learn to stay in their heads! I was afraid that I wasn’t preparing my children for life and I felt like a terrible parent.

To have more positive interaction with my children, I wrote an adventure story I thought they would like, and would read some of it to them as I finished each chapter. I even made up voices for the characters to make it more fun. When I realized that the children were really engaged in my tale, I began to ask them questions to make sure they understood the character and spiritual lessons I wanted them to get out of the story. Over time I did notice that the character of my children was improving but I attributed that to my wife’s and my persistence.

Years later my oldest son admitted, as I had feared, that he remembered very little of what we taught him as we homeschooled him and the others, but he said that he still remembered everything (his words) that I taught him using the stories. It turns out that if you engage the emotional center of the brain with an exciting story when you teach, a fascinating action takes place in the brain. The lesson you are teaching bypasses the short term memory and goes straight into long term memory. What an “AHA” moment that was! Think about it. As a parent, grandparent, or teacher, what would you give to know that when you taught your children or grandchildren, they would remember it forever? Using engaging stories to teach has been proven to consistently do that!

If you want to know more go to: https://storieschangehearts.com/teaching-through-storytelling/

« FINALLY. . .IT’S HERE!!!
How to Spend More Quality Time With Your Children »