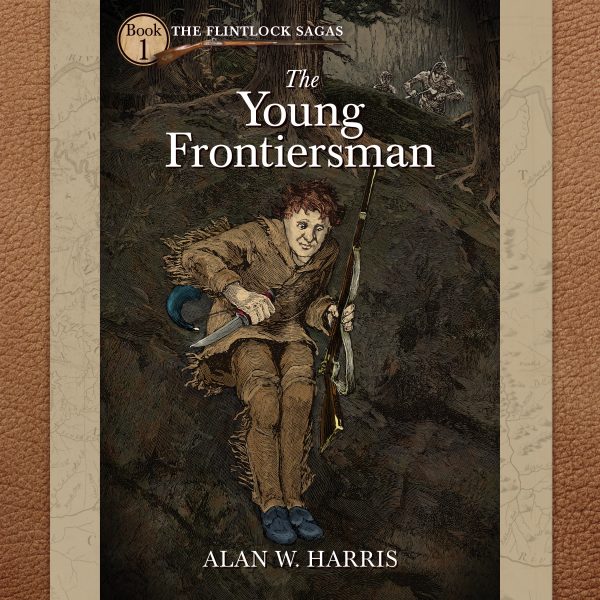 After months of annoying delays, the AUDIO VERSION of the first book in The Flintlock Sagas series, The Young Frontiersman, is finally available. This is an exciting Christian adventure story about surviving the wilds of Kentucky in the 1770’s. If it were not difficult enough to survive the inhospitable wilderness and the war-like native tribes, also the British agents were trying to destroy every American settlement they could get their Indian allies to attack. Full of adventure, fun, and important character and spiritual lessons, this story not only makes history come alive, but also draws the reader or listener closer to God. Check it out here. God’s blessings to all of you during these difficult times!

My newest Christian adventure book that was written for girls but is exciting enough for boys
Click to Tweet
I am excited to announce the newest book in The Flintlock Sagas series: THE MAKER’S MEDICINE GIRL!

With three daughters and seven granddaughters, it is high time that I wrote something specifically for them and here it is:

Terrors and dangers filled the Kentucky wilderness in the 1770’s, and no one knew this better than sixteen-year-old Remember Warren. After her village was burned and her family and friends were violently murdered by savages, the girl finds herself the slave of a renegade trapper and his Shawnee squaw. Bitter and resentful, Ember rejects God as she tries to find a way to survive the oppressive captivity.

Though she doesn’t believe it, God has not forsaken her.  He begins to work on her hard heart, using creative ways to reveal Himself to her and to show His love to her and to those around her.

Can Ember look beyond the hardship? Will she listen for God’s higher purpose for all her suffering? Could God redeem such horrible experiences? The story reaches its climax as Ember is forced to make a desperate run for her life that will put her new faith to the extreme test.

To read more or to order this exciting new book go to StoriesChangeHearts.com.

Please spread the word about this thrilling Christian adventure story that was written for girls but exciting enough for boys! 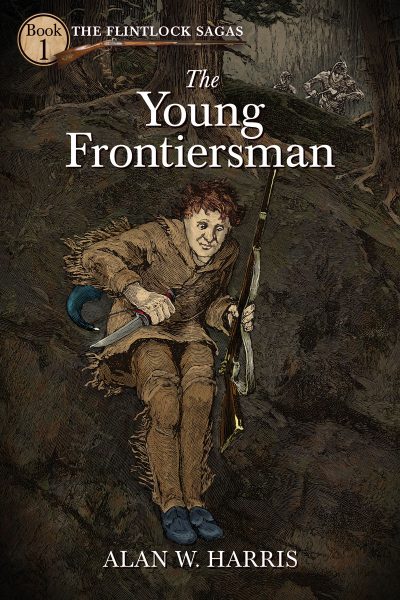 The first book in my new series The Flintlock Sagas, The Young Frontiersman in now available for FREE SHIPPING to almost anywhere in the world. People all over the globe who are eager to read exciting adventure stories that glorify God and encourage the reader can order The Young Frontiersman through The Book Depository and have it shipped to them FOR FREE!

To my American readers, I encourage you to send this information to anyone you know living in another country. It would be a special blessing to missionary families.

Would you like to turn your social isolation into positive memories and great discussions? 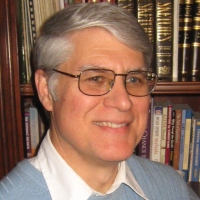 Alan Harris the author of the Tales of Larkin and the Flintlock Sagas and his family want to do something to encourage you during this difficult period in America.  To provide entertaining and character-promoting diversion during this unprecedented time, the Harris family is making a FREE audio version of Alan’s exciting first book available. Enhanced with voice characterizations and read by Alan, old and young alike love the action-packed adventure of Hawthorn’s Discovery.

Just email Alan at StoriesChangeHearts@gmail.comfor a code and web address for the free download. Totaling about 13 hours, spend your evenings listening together, laughing together, and talking through challenging thoughts together in a Christ-honoring, bonding experience. For families, these stories create teachable moments that instill truth and challenge the enemy’s lies. You will also have access to discussion questions that emphasize godly character qualities and help you and your children process and apply the truths revealed. Some of the most cherished memories of the Harris family are the evenings spent experiencing the five books of The Tales of Larkin together. Find more details about the stories at StoriesChangeHearts.com. Jesus made some of His most memorable points within the context of a story. Learn how you can do that too!

You can share this offer with others and we will send out the codes until we run out. Blessing to all and be safe! 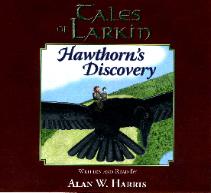 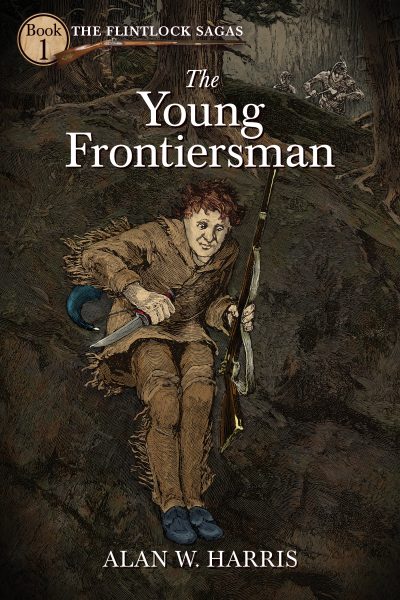 Here it is; the first book in my new Flintlock Sagas series, The Young Frontiersman! It is an exciting story during the Revolutionary War that follows young Will Hackett, who with his family and friends are pioneers trying to start a new life in the wilderness of Kentucky. Along with the perils of trying to survive in the wilds, they face the fierce attacks of blood-thirsty savages stirred up by treacherous British agents intent on annihilating the American settlers. This should be enough for anyone to deal with but William carries emotional wounds that threaten to destroy him.

The Young Frontiersman is packed with adventure, thrills, and laugh-out-loud humor you expect from one of my stories. This book will not only entertain you, but because it is written from a Biblical world view and with a strong Christian emphasis, that you will find yourself constantly exposed to lessons on good character as well as life-changing spiritual lessons. To aid parents and teachers there is an appendix in the back of the book with chapter questions for the purpose of stimulating important teaching opportunities for families or classes who read the book together. I hope you enjoy it! 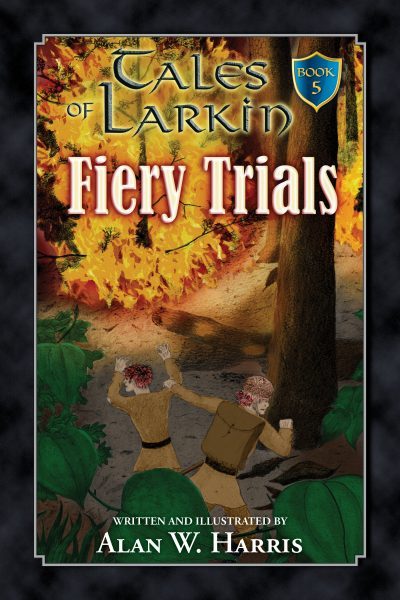 I am excited to finally announce that the audio version of book 5 in The Tales of Larkin series: Fiery Trials, is now available on Audible.com! With some of your old favorite characters and a few new ones, this story is full of adventure, fun, suspense, spiritual challenges, and even a little romance. Just in case you might think that Book 5 may not be as good as the others, let me say that so far I have been told by two people that Book 5, Fiery Trials, is their favorite. But don’t take my word for it…check it out for yourself.