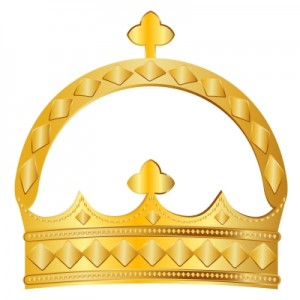 King David had committed adultery, then murdered the husband and finally instigated a huge political cover-up to hide it all. It started with lust and as David gave in to this sin it led to greater and more destructive wickedness. This ‘Man After God’s Own Heart’ had bought into Satan’s lies and had sold his soul the enemy. By now David had walled himself off from God and was consumed with his own sin. But God loved David and wouldn’t give him up. So God pulled out one of His most powerful weapons—God sent someone to King David to tell him A STORY! If you’ve never read about this it’s found in II Samuel chapters 11 and 12 in the Bible. Spoiler Alert: God’s plan worked! Through the story that Nathan told David, God’s message went straight into David’s heart and he repented.

Parents and teachers, do you want your message to get into the hearts of your listeners? Then do what God did—USE STORIES! Click Here to learn more.

How the Larkin stories are changing hearts.