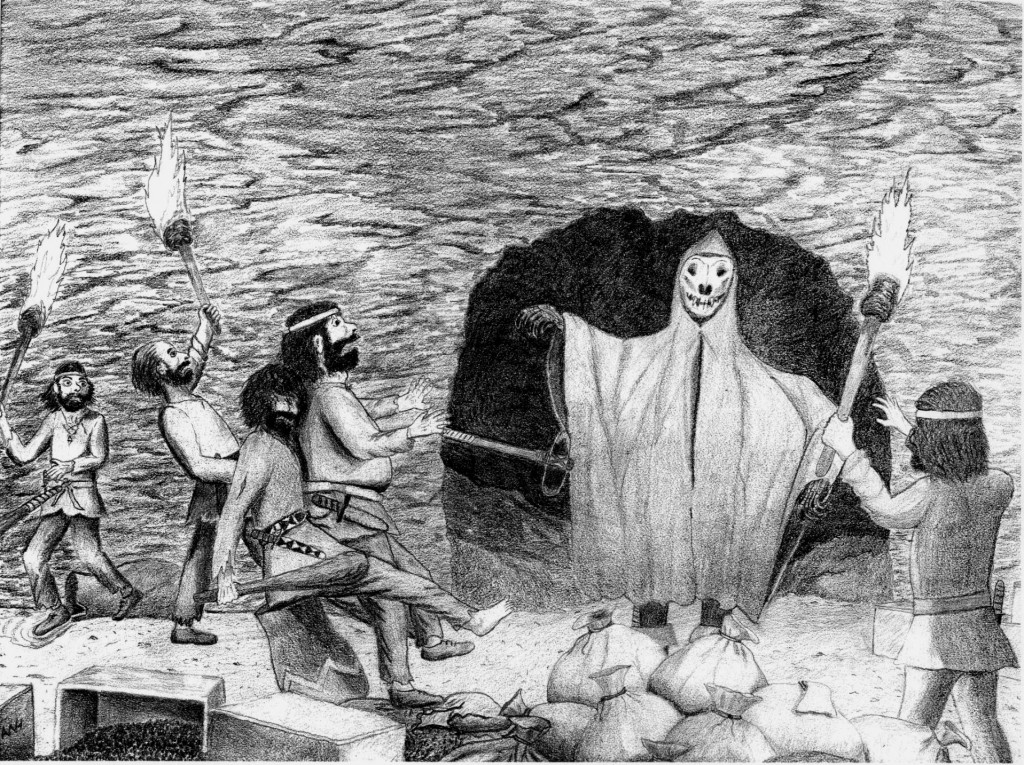 When I first started writing, I believed that if you just had an interesting story, then you would have a successful book. So I set about trying to write what I thought was a really engaging tale. I had only completed a couple of chapters when I realized that having an interesting story-line wasn’t enough. If there were not also interesting characters, then even an exciting story would fall flat.

It took me a while to figure what made a character interesting, and I’m still not sure that I can absolutely define it, but I learned what personality traits that I enjoyed the most. I also discovered that the stranger the personality, the more fun I had writing about them. I’ve blogged about this before, but some of the characters were so strongly imprinted in my mind that they actually told me what they were going to say.

Some of my favorite characters about whom to write are Rush, Eldan, and Jay in the first book, Hawthorn’s Discovery; and Lars, Berk and Fernie in the second book, Larkin’s Journal. Of those six, I think my most favorite to “get inside of” is Fernie, with Rush a close second.

Every once in a while I will accidently include a lesser character that really stirs my interest, but because they only have a brief appearance in the story, I can’t develop their character. The Renegade Muckly in Hawthorn’s Discovery was one such character. Muckly was only mentioned in four short paragraphs in that book, but I was amazed at the impression he made on my children. For several years afterwards, they would still make some silly comment about him. It really disappointed me that I wasn’t able to use Muckly more in the story.

Right now I am in the middle of writing the third book in the Tales of Larkin series entitled The Great Gathering. A lot of the favorite characters from the first book are in this story as well. There came a point in the story that I needed to include some Renegades, so guess who I decided to resurrect? When I was reading that chapter to my children and got to the place where I first mentioned Muckly’s name, they all let out a cheer. It was so fun to watch them. It was like they were getting a surprise visit from a very dear friend whom they hadn’t seen in years.

There are a lot of other fun and interesting new characters in this third book who are making it really fun for me to write as well as a number of very interesting developments. Believe it or not, it’s rumored that even Eldan might find a girlfriend. (Just the thought of that is kind of disturbing.)

Thanks for reading and blessings to all!

« “Whatever Happened to Burdock and Charlock?”
How To Write A Story That Is Eternally Significant »