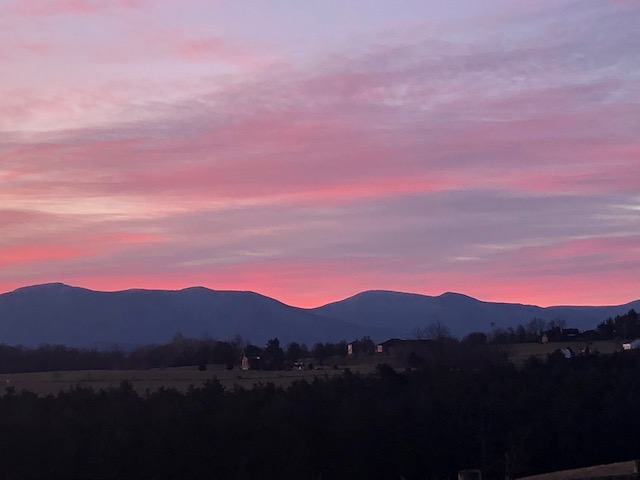 (Inspired by John 15: 12-27)
Jesus was aware that His death was only hours away. When He and his disciples had concluded what would be their last Passover meal together, Jesus led them out of the city to go to the nearby Mount of Olives. Before the nightmare began for Him, the Teacher wanted to take some time to share the things He considered most important with his disciples. Jesus had just finished urging them to produce God’s fruit in their lives by remaining closely attached to Him. His mind now went to another critical issue He wanted to teach them, but before He could say anything, Andrew had a question.
“You just told us that we show our love for You when we know and obey your will,” the disciple said. “So what is Your will for us?”
“Yes, Teacher,” Simon the former assassin asked eagerly, “what do You want us to do?”
Jesus stopped and turned to face his friends. They all looked at Him, anxious to hear His instructions for them. “Okay,” He said with a smile, “here are your orders: love each other.”
There was a moment of confused silence. Philip finally asked, “That’s it?”
“No, that’s NOT it,” Jesus answered. “Don’t just love each other. Love each other like I have loved you. The greatest love you can show is to be willing to give your life for your friends. When you make doing My will the most important thing in your life, then you show that you truly love Me and that you are My friends.”
“We do love You, Lord,” John returned, “and we just want to serve You.”
“I hope you all notice that I don’t call you My servants,” Jesus responded. “A servant doesn’t know what his master is doing. I have called you My friends because I have always told you everything that I have heard from My Father. And more than that, you didn’t choose Me; I’m the One Who chose you. I specifically selected each one of you to go out for Me and produce the fruit that the Father and I want. The fruit that you will produce for Us will last forever.
“Do you remember how to bear that fruit? You ask for it in My name. That means you ask for what I want, as I would. If you do that, then the Father will give it to you. That’s the fruit! But the most important thing is loving one another.”
“So, Teacher,” Matthew asked, “are you saying that if we just love each other and ask for what You want, then people will join us?”
“Some will,” Jesus returned, “but most will hate you. Don’t be discouraged or upset when they hate you. Just remember that they hated me first. If you want the world to love you, then you need to live like the world does. But because I chose you out of the world so that I could live My life in you and show the world My glory through you, the world hates you.”
As he said these words, even in the moonlight, Jesus could see the sober looks on His followers’ faces. So He added, “Don’t forget what I’ve told you before. A servant is not greater than his master. If they persecuted Me, they will also persecute you. But there are some who have kept My word. There will be some who keep yours also. Be encouraged by those people because the majority will reject you, though they will actually be rejecting Me.”
“But why, Lord?” Thomas asked in frustration. “Why do people reject You and Your words? They are the words of life!”
“They reject Me and anyone who comes to them in My name because they don’t know the Father Who sent Me. They expect the Father to be like them, but He’s not. I came to show the world what God is really like, and after they saw, they rejected the Father and Me. If I had not come to them, they would have remained ignorant of their wickedness, but now that I’ve come and shown them what the Father in heaven is truly like, they can’t make excuses for their sin anymore. So you see, the person who hates Me is actually hating My father.”
“This is so frustrating, Teacher!” Little James said angrily. “You have given the world the Father’s truth. You preached it. You lived it. You even proved it with Your miracles. Why won’t they believe? Is there no hope for these people?”
“The Father’s plan has not failed, My friend,” Jesus answered with a smiled. “When the Father sent me, He knew who would listen and who would not. The Father even prophesied in the scriptures that some would reject His words. When David wrote, ‘they hated me without a cause,’ he wasn’t talking about his life; he was referring to Mine. But don’t worry about it. The plan is not finished. More truth is coming! As I said, I will be sending you a Helper from the Father. He is the Spirit of truth.”
“What’s He going to do, Lord?” John asked.
“When He comes,” Jesus answered with a smile, “He will tell you and the world the truth about Me. And because you have been with Me from the beginning of My work and have seen it all, you will tell the world the truth about Me as well. Then, Little James, there will be many, many more who will believe, and don’t forget to love them too.”