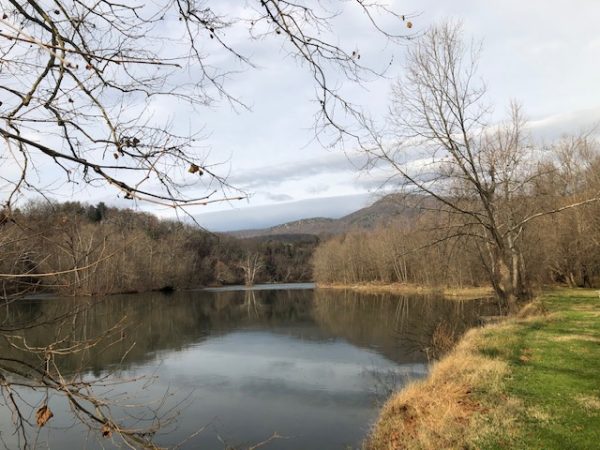 Word spread quickly about the wild preacher by the Jordan River who was baptizing everyone who came to him.
When the religious leaders in Jerusalem heard about him, they got nervous. “Sounds like another one of those hot-headed religious bumpkins with more zeal than sense,” one of the rabbis said when he heard the news.
“Some moron claiming to be the Messiah is all the excuse the Romans will need to crack down on us again,” another joined in.
“You are right, Rabbi Yehir,” a third agreed, “but the people are already declaring that this man is a prophet. We need to tread carefully.”
“Of course, Rabbi Misael,” the first shot back, “but this newcomer needs to understand that the Pharisees know about him and are watching him closely. He cannot go on thinking he can say anything that comes into his addled brain or claim himself to be someone he is not!”
“Yes, exactly!” Yehir said with strong approval. “An impressive delegation must be sent to question him. We’ll see what courage he has when priests in their full regalia show up, look him squarely in the eye, and demand answers of him.”